A game's cover art is hugely important. It's the first thing see, and the first chance a game has to grab your attention. If you've never heard of a game, but it has interesting cover art, you're likely to pick it up and take a look. In fact, it's so important that our community has been talking about it in this thread.

Don't see your favorite cover art? Tell us what it is in the comments!

Special thanks to Escapist community member Johnny Novgorod for starting the thread! 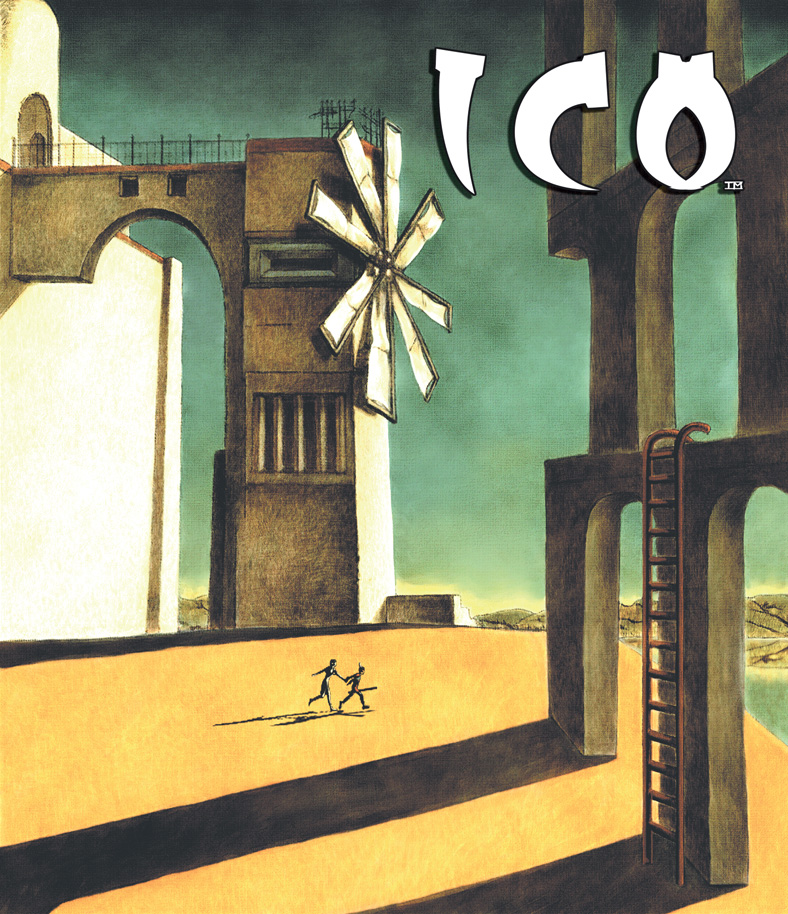 The different versions of the Ico cover art are in striking contrast to each other. While the American release is fairly straightforward and features the main character front and center, the version that was released in Europe and Japan was drastically different, and far superior. Employing a simple yet striking design and minimal color palette, it displays two characters running hand in hand. One appears to be holding a sword, but the main takeaway is the vastness of the world, and just how small the characters really seem. What are they running from, or running to? You'll have to play the game to find out, says the cover.