There's a perception that videogames based on movies don't turn out so well, and that's often the case. It's hardly surprising, as these titles are often produced on strict deadlines, which can limit features and innovation. They're sometimes even an afterthought, intended mostly as a way to advertise the movie they're tied to. But every now and then, a game comes along that bucks that trend and turns out to actually be really good. These eight games are prime examples of that, showing how movie-based games can actually turn out great.

Don't see your favorite? Tell us in the comments! 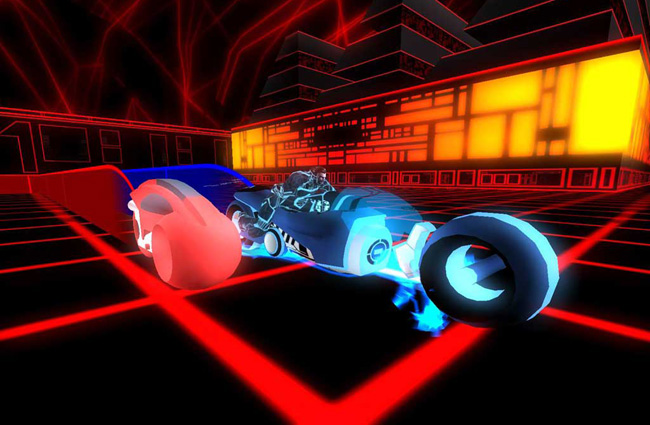 Tron 2.0 is an anomaly: a videogame based on a movie that had been out for over two decades. There was no tie-in film, no reboot, nothing. There was just a game based on the classic Tron, but it did have one thing going for it: It was created by No One Lives Forever developer Monolith Productions. While its sales were a bit underwhelming, Tron 2.0 completely nailed the aesthetic of the film. It tells the story of Alan Bradley's son Jet, who is pulled into the computer world while searching for his father. Tron 2.0 blends shooter and RPG gameplay in a world that hits all the nostalgic points for Tron fans.