Editor's Note: If you picked up Cities: SKylines on the cheap during the Steam Summer Sale, here are some mods you should definitely check out.

If you watched our stream last Wednesday, you saw me being really bad at Paradox's new city-builder, Cities: Skylines. Thanks to some help from our awesome community, I made it through, but now I'm looking to amp up that experience, and that means mods. There are already a ridiculous number of mods for Cities: Skylines, but these eight are some of my favorites so far. You should be aware that using any mods in the game will turn off achievements, unless you install the mod that turns them back on (Seriously, mods are awesome).

Have a favorite of your own that's not here? Tell us in the comments! 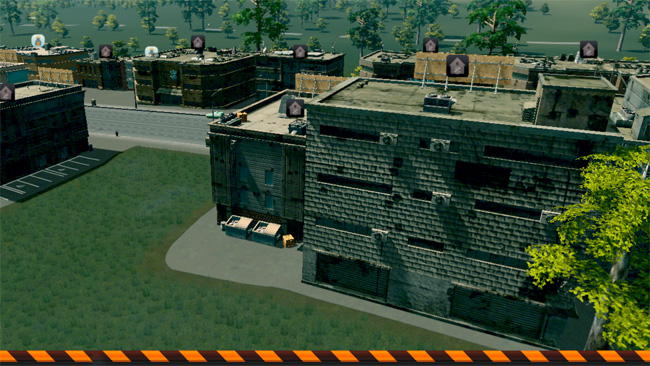 From time to time in Cities: Skylines, someone will decidew that they've had their fill of your quaint little city, and they'll depart. While someone can move in and build a new building in the place of the abandoned one, having that empty building sitting there lowers happiness around it, has a higher crime rate, and is a much larger fire hazard. This can even make other areas around it harder to develop. The best way to avoid that is to manually bulldoze each abandoned building, but in a large city, that can be a lot of work. The automatic bulldoze mod takes care of that for you, as it will automatically destroy any abandoned or burned buildings.

Check it out on the Steam Workshop