Editor's Note: Looking for a game to let your inner bad guy shine through? These should have you covered!

Sometimes you just want to be bad. That's not as easy as it sounds, especially in the world of video games. Most games cast the player as the hero - the savior. But some games turn that on its ear, and let you step into the shoes of the bad guy - the one who's creating all the fuss in the first place. Some even make you think that the bad guy is actually the hero, or let you make that determination for yourself. If you're looking to get your "I'm an evil bastard" fix, these eight games suggested by our community should do the job.

Special thanks to sagitel for starting the thread! 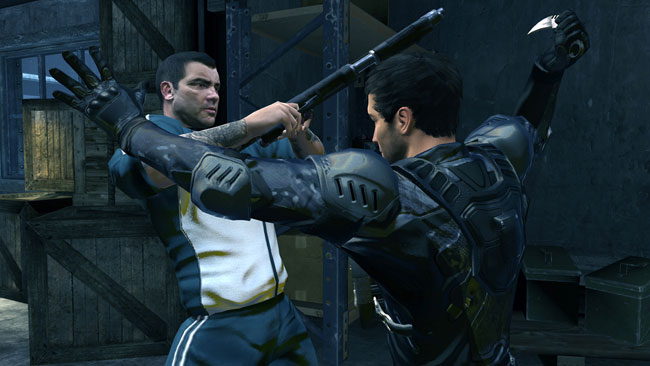 Obsidian's spy story leaves a lot of choices up to the player, and depending on how you play through it, you can be quite evil indeed. Not only can you be a self-serving psychopath with no conscience at all, you can also be a rude, annoying bastard. The game doesn't have a traditional morality meter. Instead, it offers up options that are all some shade of gray, and then makes those decisions stick to you, unlocking even more dialog options that match your attitude, and enabling you to be just as evil as you want to be.