With the advent of DLC, full-sized expansions have largely become a thing of the past. That's a shame, because there have been some amazing expansion packs over the years. Some added more content, some added gameplay options, and some did both. No matter what they added, the common denominator is that they all made great games even better. It's hard to narrow a list like this to eight entries, but these choices from our community are definitely the cream of a great crop.

Thanks to maxtiggertom for starting the thread! 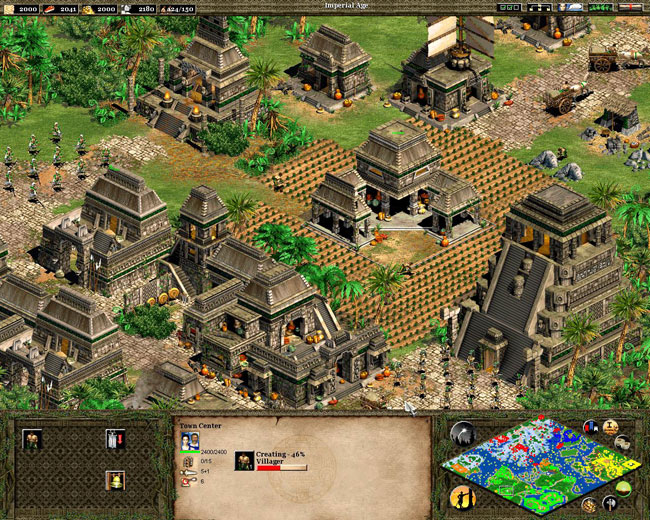 Age of Empires II: The Conquerors
First mentioned by: WolfThomas

When Age of Empires II: The Age of Kings launched in 1999, it was an immediate success. On August 24, 2000, it became an even bigger game with the release of The Conquerors expansion. Not only did the expansion add five new civilizations to play, it also packed in four new campaigns, three new gameplay modes, improved villager and siege weapon AI, and much more. It was a massive amount of content, and the balance patch that accompanied the expansion was so solid that Age of Empires II: The Conquerors was played heavily for years before the HD Edition was released in 2013.