Modding is an awesome thing. It brings us add-ons, new content, and in some cases, even whole new games. There have been a number of mods over the years that have ended up becoming full retail games in their own right. These eight games are some of the best that began their lives as mods. 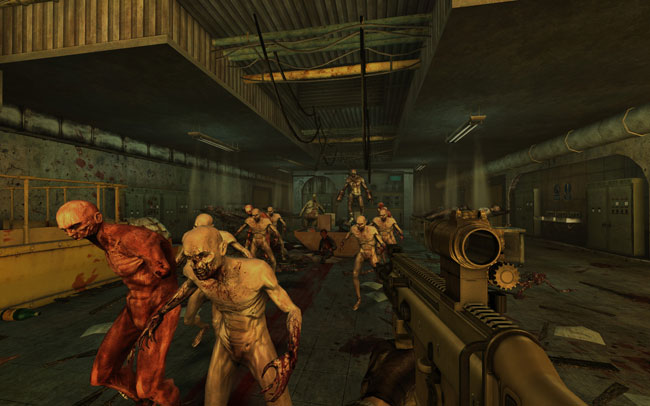 Tripwire Interactive's co-op first-person shooter has sold a reported 3 million copies on PC. Players team up to survive waves of zombie-like enemies, using the money they earn for kills to pick up better weapons along the way. The original mod team joined with Tripwire to bring the game to retail. There's even a sequel in Early Access on Steam right now, and it all started off as a mod for Unreal Tournament 2004.