PC gamers in the 1990s were treated to a host of great shooter titles, and lots of hair metal as well. As the genre grew, we saw games that pushed the envelope of the genre and eventually gave us the games we enjoy topday. These eight shooters from the 90s were some of the best examples of how the genre was so ghreat in that decade. 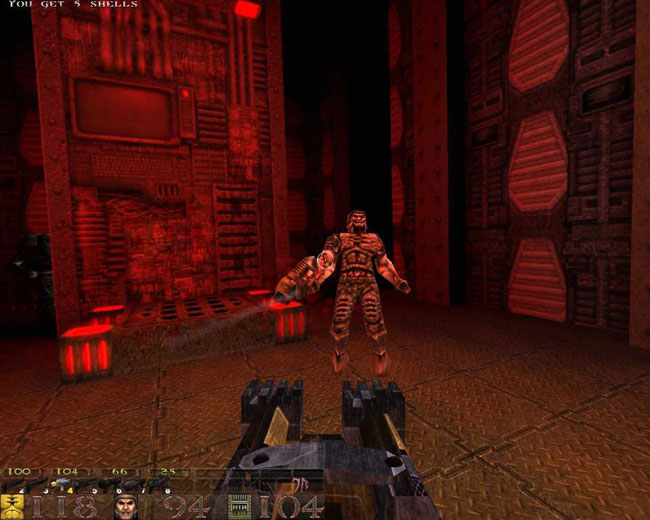 Most shooters in the 90s focused on single-player campaigns. After all, internet connections were slow, and the majority of multiplayer was done in a LAN setting. That all changed with the launch of id Software's Quake. Not only was it one of the first gamers to bring a truly 3D experience to gamers, it included a multiplayer experience that revolutionized the concept. Its sequels (especially Quake 3: Arena) would further cement its legacy.