Stealth games are a bit of a strange beast. Instead of challenging you to eliminate every enemy you see with progressively larger weapons, these games had you actively avoiding combat in favor or sneaking by unnoticed. Although they were a bit of a departure when they first appeared on the scene, we've been treated to some great stealth titles over the years. These eight games are some of the best entries in that genre from over the years. 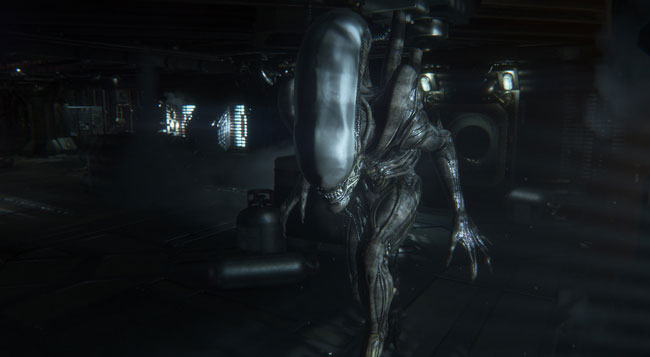 "But Alien Isolation is a survival horror game!" you say. While you're not entirely wrong, it's also a damn fine stealth title. In many games in the genre, you stay alive and advance by observing your enemies, learning their routes, and then avoiding them (or taking them out) based on patterns. That's not the case in Alien Isolation. The main enemy is unpredictable, and even the act of saving your game is fraught with peril. It's a perfect example of the genre.