We've talked about underrated games before, but that just scratched the surface of the sheer number of games that end up not catching the attention of gamers for whatever reason. Sometimes it's because they released alongside big name titles, or they just were trying to do something a little different. Whatever the reason, these eight games need a little more appreciation. 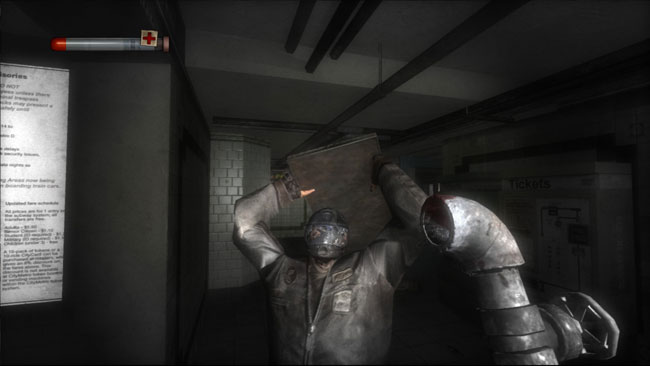 Developed by Monolith, the compnay behind games like No One Lives Forever and Middle-Earth: Shadow of Mordor, Condemned: Criminal Origins threw you into a first-person brawler in a super disturbing world. It combines horror elements with solid shooting and melee mechanics, and tosses in a pretty decent story to boot. It's hard to believe it only sold around 500,000 copies.