Although online co-op is pretty much standard in games these days, couch co-op is less prevalent. That's a shame, because there's something awesome about playing alongside your friend as you're working together to accomplish a goal. It's not about fighting each other, it's about defeating challenges together. These eight games let you do exactly that. 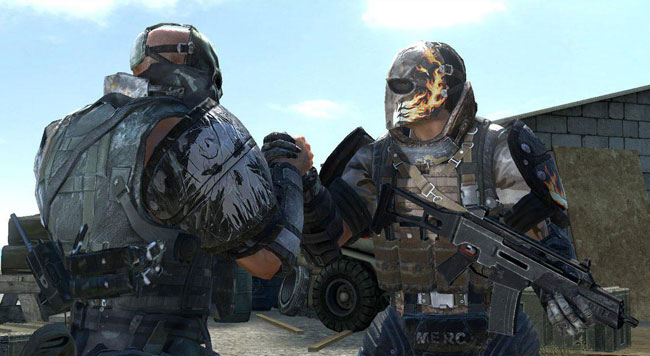 Although the Army of Two series gets a lot of flak, it's actually a blast to play with a friend. The game offers up an aggro mechanic like you'd see in an MMORPG, allowing one player to hold the attention of enemies while the other moves to flank them. In the sequel, Army of Two: The 40th Day, co-op combat maneuvers are added. While it's great to play in co-op, the single-player can mostly be avoided thanks to a substandard partner AI.