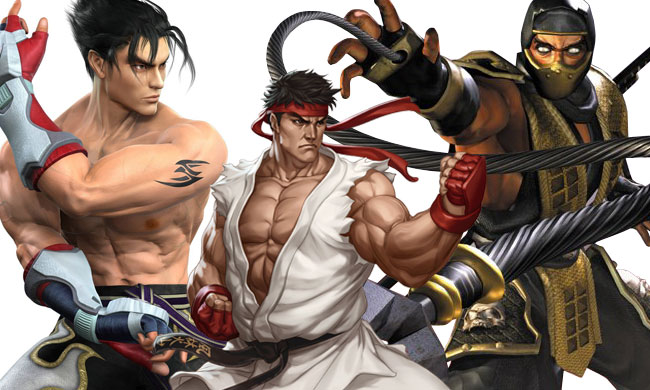 On last week's Escapist Podcast, someone suggested that if all the fighting game devs banded together, they could make their own fighting game console. Let's not go that far. Let's just make one huge collaborative tournament fighting game. Characters from every franchise, with abilities culled from all the different games, combine to create the greatest fighting game ever made. Scorpion vs. Ryu would only be the beginning. The esports implications alone would be huge.