Videogames get banned. It happens. Sometimes it's for violence, but sometimes it's for reasons you might not have foreseen. It can be surprising to see the reasoning behind the decisions some governments make about games. Each of the games in today's gallery got banned in at least one country, and the reason might not be what you'd expect.

Think we missed a good one? Let us know what it is in the comments! 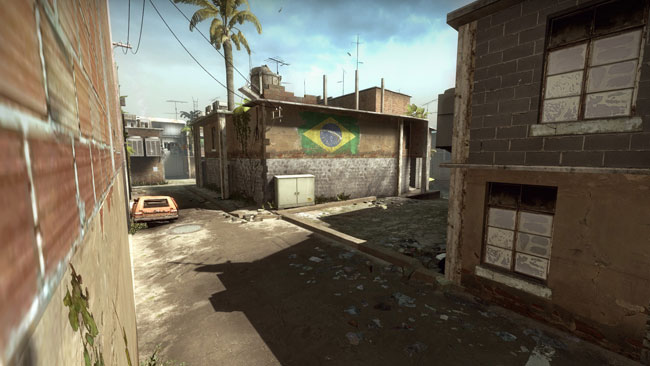 Counter-Strike
Banned in: Brazil
Banned for: Including a Brazilian slum

Seeing that Counter-Strike was banned immediately makes you think it would be for the violence involved in the game. But in Brazil, all it takes is the inclusion of a user-made map that features a Brazilian slum, known as a favela. Strangely, the ban didn't go into effect until 2007, after Counter-Strike had been on shelves for over a decade. As you can imagine, this was a ban that didn't stay in place very long.