When you hear the word "glitch," you immediately think of something bad. After all, glitches mean a game's programming isn't working as intended, and that's bad, right? Well, in the case of these eight glitches, an error in a game's programming ended up becoming a feature in the game. That's the best kind of glitch. 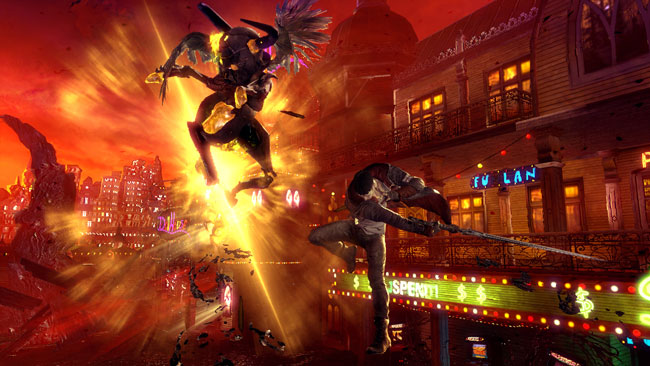 The Devil May Cry has been a favorite of gamers since it first released in 2001, but many don't know that one of its main mechanics was spawned from a bug in a completely different game. While Hideki Kamiya was developing Onimusha: Warlords, he discovered a glitch that let you keep enemies in the air by repeatedly hitting them with a sword. When he began work on DMC, he included the glitch as an intentional game mechanic.

Related to:
ron whitakergallery of the daypcps3ps4video gamesxbox 360xbox one
0
Tweet