Sometimes games hit snags in development, and sometimes those snags turn into full-on development hell. While it's not uncommon for games in this predicament to crash and burn, some games make it out the other side. Once they emerge, they aren't always better for the experience. These eight games survived the process, but not all of them turned out great.

Think we forgot one? Tell us what it is in the comments! 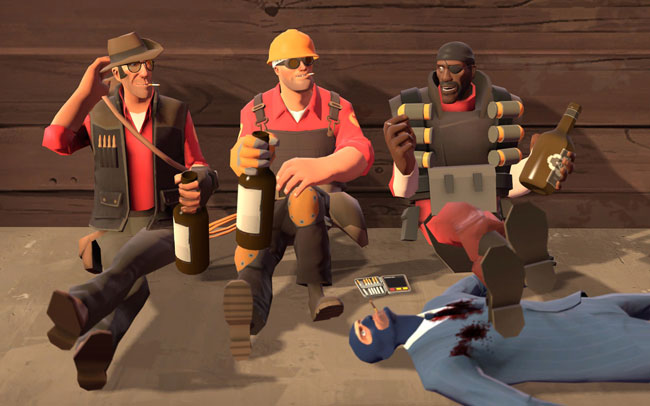 After the success of the original Team Fortress mod, developers Robin Walker and John Cook were hired by Valve to create a standalone sequel, Team Fortress 2. They first ported the mod to the Goldsrc engine under the name Team Fortress Classic, and dove into development on the sequel, which was planned as an expansion for Half-Life. After a showing at E3 in 1999, TF2 looked to be a modern war game with bases, vehicles, and the like. When Valve announced the transition to the Source engine was happening, TF2 fell off the radar. Seven years and three to four complete redesigns later, E3 2006 brought the [em]TF2 we know today, with all its hats, boxes, and cartoony graphics. Since then, it's been an enormous success.