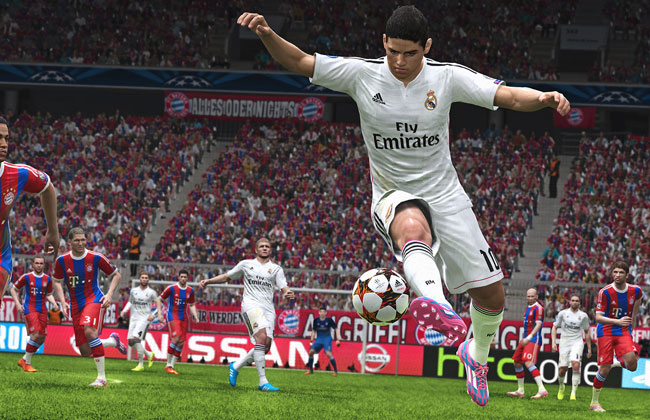 The main (really only) competitor to EA's massive FIFA franchise, Pro Evolution Soccer has been around since 1996, when it began as Goal Storm. It's known as World Soccer: Winning Eleven in Japan. While it's never had the licenses that EA manages to purchase, what PES does have is a very dedicated fan base, who often create option files and patches that modify player names to match their real-life counterparts.