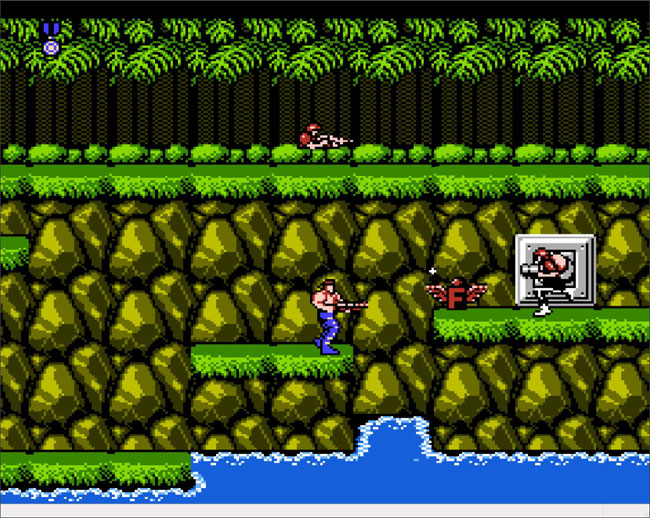 There have been a lot of Contra games over the years, with installments on nearly every platform since the NES. The games are primarily side-scrolling shooters that pit players against enemy soldiers, aliens, and more. Power-ups change and upgrade weapons, and almost all of the titles let you play cooperatively with a friend. Although it's been a while since there was a Contra game that caught the attention of the masses, with today's market embracing indie-style shooters, it could be the perfect time for a comeback.