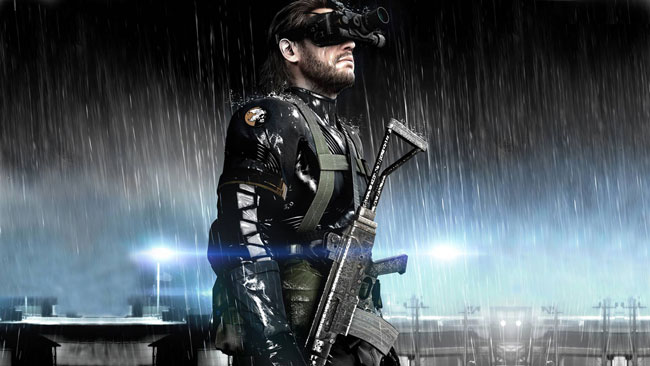 Hideo Kojima's long-running Metal Gear series is one of the most recognizable franchises Konami owns. Prior to the release of Metal Gear Solid 5 earlier this year, the series had already sold over 41 million copies at retail. Although Kojima and Konami have apparently parted ways, it's entirely possible that this series will live on, even if the games may look a little different. After all, 2013's Metal Gear Rising: Revengeance was developed by Platinum Games with some input from Kojima Productions, and was well-received.