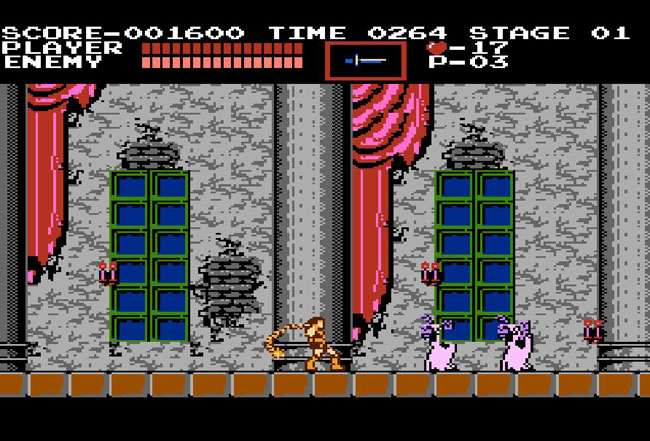 With nearly 40 games bearing the name, the Castlevania series is one of the longest running and most prolific of all time. The games have transitioned from 2D side-scrollers to 3D adventures such as the more recent Lords of Shadow titles, but all of them have similar elements, including vampire, werewolves, and the undead. The tale of the Belmont family and their vampire hunting exploits has stood the test of time, and has appeared on nearly every major gaming platform since its emergence on the NES. It's the very first series I think of when someone says Konami, and deserves a chance to continue its success, even if Konami hangs up its spurs.