If you're a Nintendo fan, you know the pain of hearing that a new game in a much-loved franchise is coming out, only to find out that it's handheld exclusive. The Wii U is a solid little machine, and there are rumors of the NX release date being targeted to 2016. But whether Nintendo releases a new console or sticks with the Wii U, we want to see these eight franchises make a comeback. 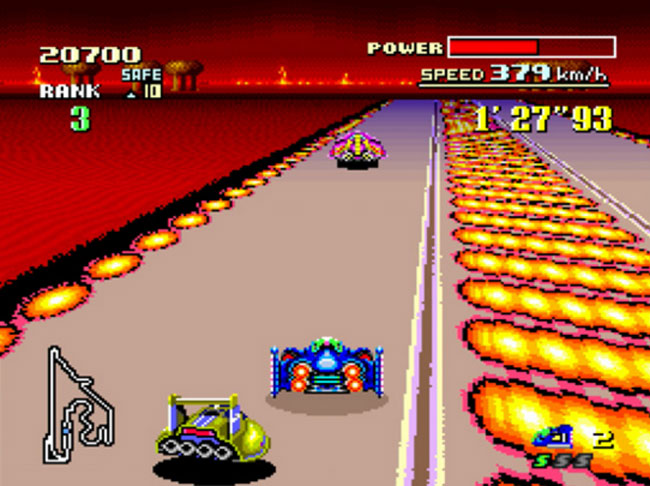 F-Zero has been missing in action since 2003, when it appeared on the GameCube. It was the first game to be made for the Super Nintendo, and it brought gamers fast-paced racing without the items of Mario Kart. It was also well know for its difficulty. We've played the games F-Zero inspired, like the Wipeout series, but it's high time for Nintendo to let us dive back into the original. The closest we've been of late is playing as Captain Falcon in Super Smash Bros.