The role-playing genre has been the home of great games for decades. Sometimes the games are good enough that they spark a sequel (or sequels). The settings may vary, but the greatness of the games does not. These franchises have also left their mark on the genre, as many of them introduced concepts that are still used today. These eight franchises have not only stood the test of time, they continue to be held up as paragons of the RPG genre. 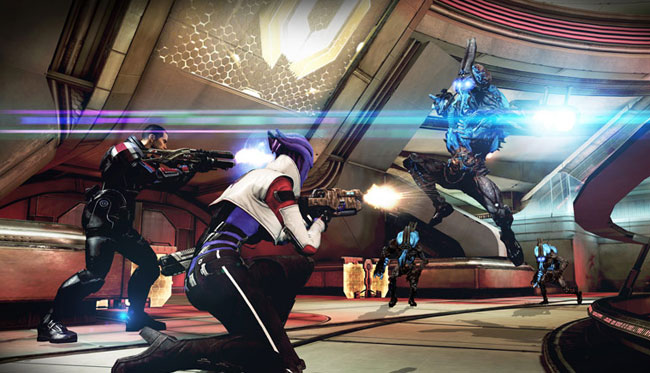 Putting Bioware's action-RPG on this list may make some purists upset, but you can't deny the profound effect the games had on the genre. Successfully merging engaging storytelling with great characters and player choice, the Mass Effect games let you feel like you were Commander Shepard, and you were really out to save the galaxy. Even though the the trilogy was weakened somewhat by the poor ending to third game, it still stands tall.

Related to:
ron whitakergallery of the daypcps3ps4rpgvideo gamesxbox 360xbox one
0
Tweet