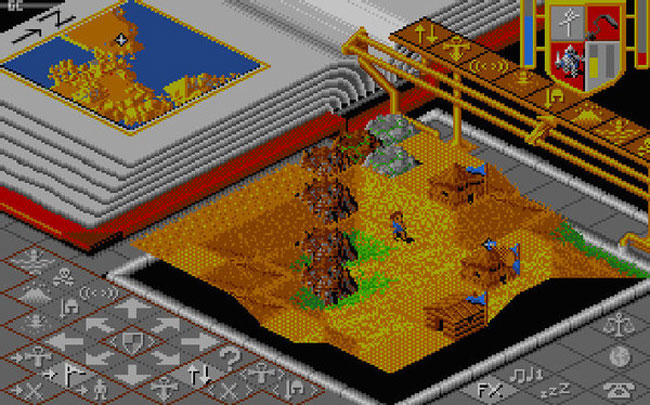 Regarded by many as the game that birthed the entire god game genre, Populous was also once of the first game released by the legendary Bullfrog Productions. You're cast as a deity and tasked to use your divine powers to grow a civilization by directing and manipulating them. As the civilization grows, so does your power, and eventually, you will send your followers into battle against the followers of another deity.