It doesn't matter if you play on an Xbox One, PlayStation 4, or PC gamepad - you've probably used the same button and stick configuration for a decade. (Unless you own a Nintendo console. Then all bets are off.) But in the early days of console gaming, there was no standard controller, prompting each company to create their own designs. Here are eight examples that gaming has since moved away from. 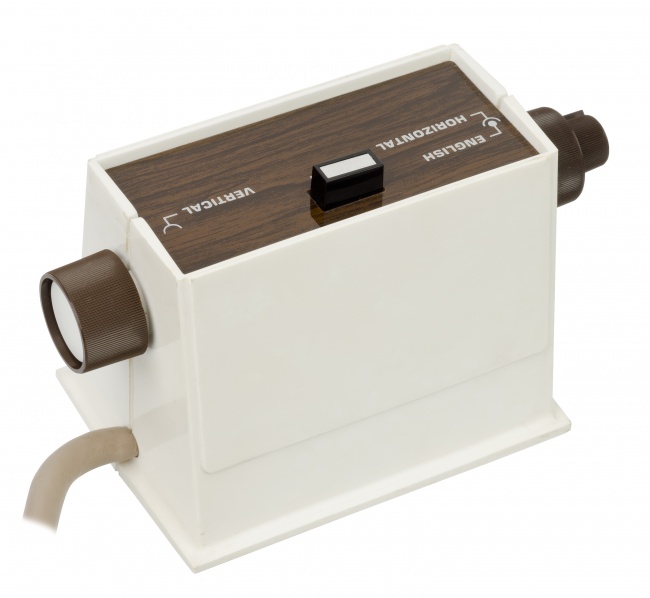 With the world's first controller came the world's first video game home console - even if they were both fairly basic by today's standards. The Magnavox Odyssey was played using two dials on the controller's sides, each directing horizontal and vertical movement. In the early days of console development, this scheme proved a good fit for sports games like Pong. And speaking of Pong