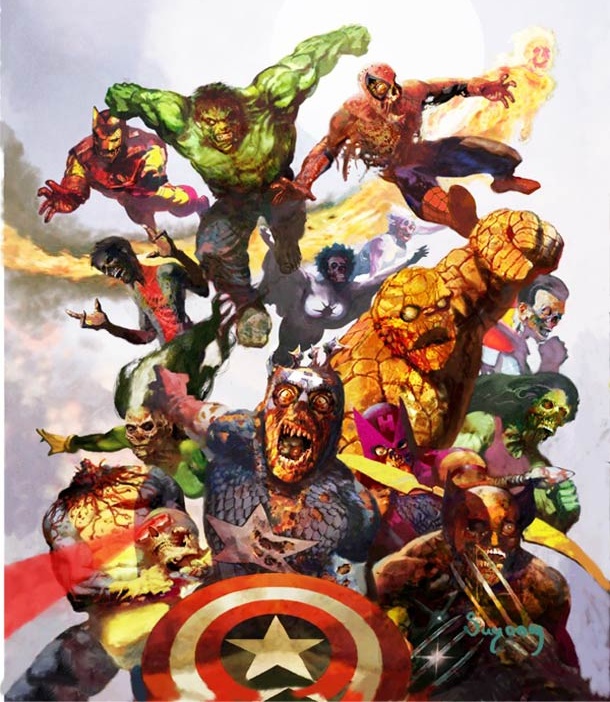 What's worse than the zombie apocalypse? A zombie apocalypse with superheroes. That's the fate of Earth-2149, a parallel Marvel universe struck with a zombie plague that infected its superhero community. Most humans were completely devoured before they could turn, leaving the entire planet in the thrall of zombie versions of the X-Men and Avengers. They went on to consume life in the entire universe, which means this entire reality is off-limits to all but the most seasoned of adventurers. And they probably won't come back.