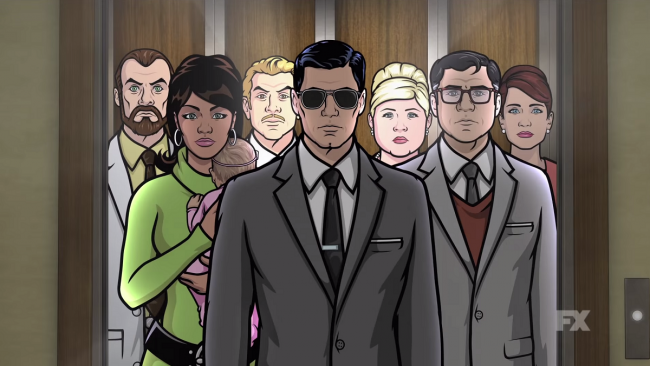 The action-packed adventures of Archer Sterling would absolutely make for a great video game. The hard part is balancing Archer's banter and office politics as he navigates tumultuous relationships with Lana, his co-workers, and his mother. That's where a dialogue system like Telltale's could really shine, providing hilarious quips and one-liners for Archer even when it's deeply inappropriate for him to say them. Imagine arguing with Lana in the middle of a shootout, while simultaneously responding to attacks via quick-time events. Written well, it could make for hilarious encounters the likes of which we've never seen in video games, and I'd love to see whether Telltale could pull it off.