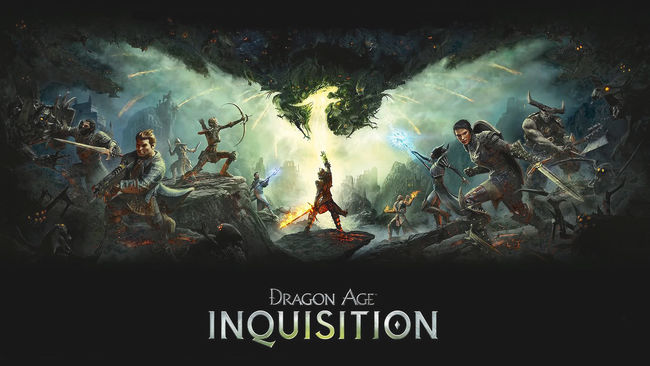 A few years back, Jennifer Helper sparked a minor controversy by suggesting games like Dragon Age could be improved by optionally reducing combat to focus on story. The thing is, that sounds a lot like a Telltale game - and considering how well Borderlands translated, perhaps it's worth considering. BioWare already established systems that gave your actions consequences across multiple sequels. That's Telltale's bread-and-butter, and it wouldn't be hard to create original stories using its in-house game engine. There might even be options to import your Dragon Age save files, ensuring you were playing in your favorite version of the universe. Given the long wait between Dragon Age releases, letting Telltale make a season might soften the blow.