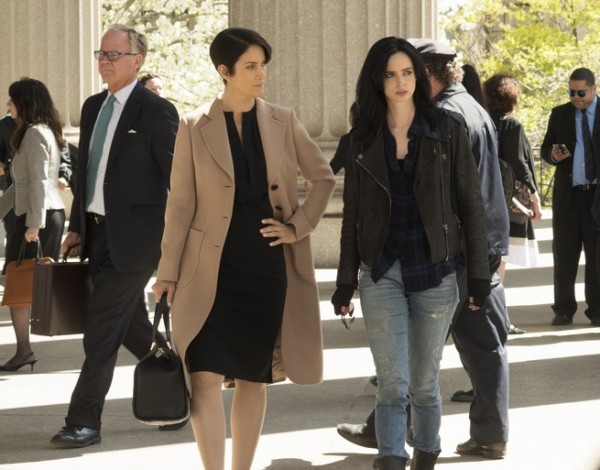 I enjoyed Netflix's Jessica Jones as much as anyone, but one thing it barely featured was Jessica taking on actual cases - a misstep for a show about a private investigator. (Seriously, how did she pay her rent during Season 1?) Telltale could fix that by giving Jessica new cases each episode, taking her into the dark underbelly of the Marvel Cinematic Universe. And since Jessica's behavior is morally ambiguous at times, Telltale's choice system could be have great effect anytime you burns bridges with potential allies. Even better, Telltale already has a partnership with Marvel, so greenlighting this series wouldn't be a huge leap.