Now that Lucasfilm is owned by Disney, some have speculated Star Wars might merge with the Marvel Universe. While this sounds unlikely, to be honest, it wouldn't be a complete surprise either. Comic book publishers have a long history of creating outrageous crossovers - some of which were treated canonically at the time. Here are eight strange but real crossovers you'll probably never see on the big screen.

Any ridiculous crossovers you think we missed? Share them in the comments! 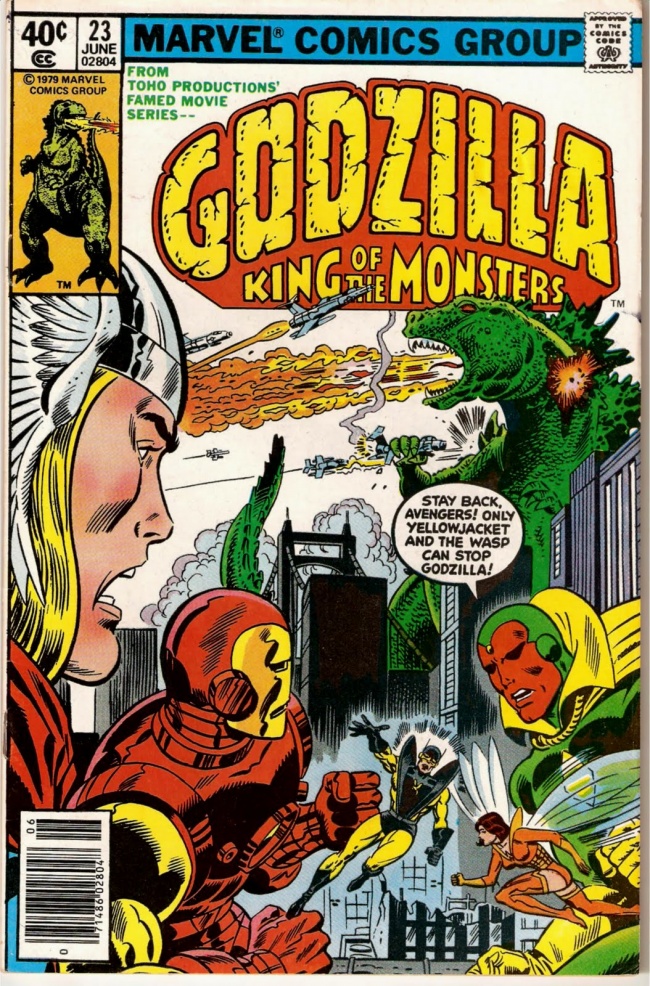 In the 1970s, Marvel Comics gained the license for Godzilla - and dropped him right into the heart of the Marvel Universe. The infamous Kaiju ended up wreaking havoc for two years and 24 issues, facing Spider-Man, Iron Man, the Avengers, the Fantastic Four, and the full might of SHIELD. While the Avengers don't discuss this era anymore, Godzilla's presence certainly left its mark - not to mention the Red Ronin mech which is still a part of Marvel lore today.