It must be amazing to work as a weapons designer in a fictional universe. There are countless shady corporations to invest in your projects, and less pesky laws of physics that halt impossible contraptions. But sooner or later, you're going to meddle with forces beyond your control and become a moral lesson for real heroes to avoid. If you want to prevent this fate, do not weaponize any of the following monsters.

Anything deadly you think we missed? Share them in the comments! 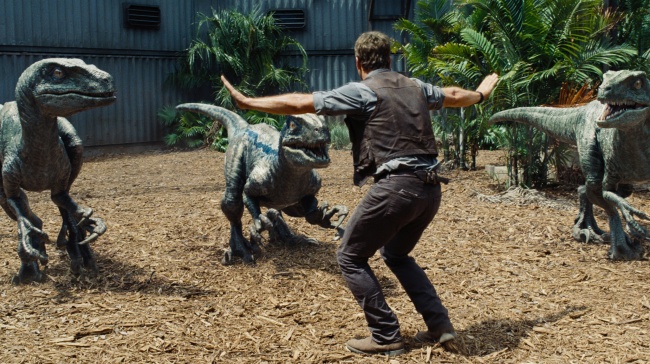 In Jurassic Park, simply resurrecting dinosaurs was dangerous enough. But various parties have dabbled in weaponizing them as well, from military experts in Jurassic World to at least one drug lord in the Jurassic Park comic. Sooner or later, it backfires, and you can expect a repeat performance in whatever Jurassic World sequel arrives next.