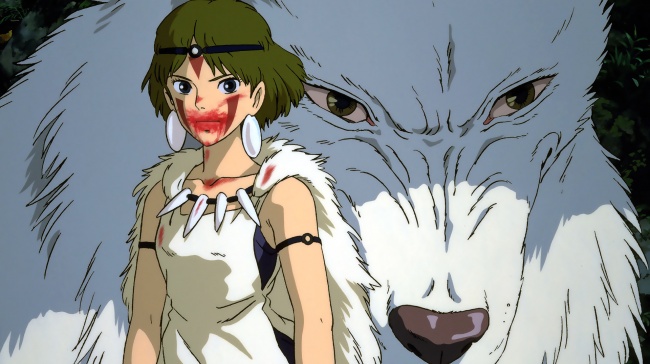 Princess Mononoke was a beautifully-presented fantasy anime with a complex environmental message that avoided being preachy. But it also has a larger setting which was barely explored, addressing gods, corrupted demons, and a human Emperor seeking immortality. An action-adventure game starring Ashitaka, San, or another hero struggling with demonic corruption could expand Mononoke's themes while exploring a larger world. It would need to be handled with care, but if done right the results could be powerfully engaging.