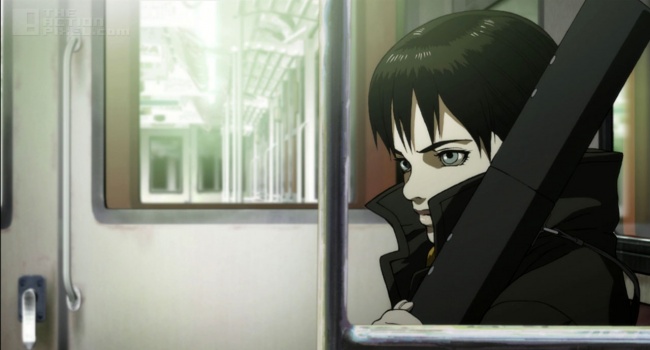 Whether we're discussing Blood: The Last Vampire or its spin-off Blood+, there's a great deal of video game potential with this anime. Set in 1966, the game follows Saya, the last "original" vampire who agrees to hunt supernatural creatures for the US government. Gameplay would involve a combination of investigation and sword combat, as you track down mutated chiroptera vampires who have infiltrated human populations. Think The Witcher in 60s-era Japan with a focus on vampires, and you'd be on the right track with Blood.