Batman v Superman: Dawn of Justice finally hits theaters this week, marking the first time moviegoers will watch these heroes fight on the big screen. But it's nothing new for comics - Batman and Superman clash all the time, for reasons you wouldn't always suspect. Here are eight cases of Superfriend battles that helped inspire what you're seeing on the big screen.

Can you think of any other battles between these heroes? Share them in the comments! 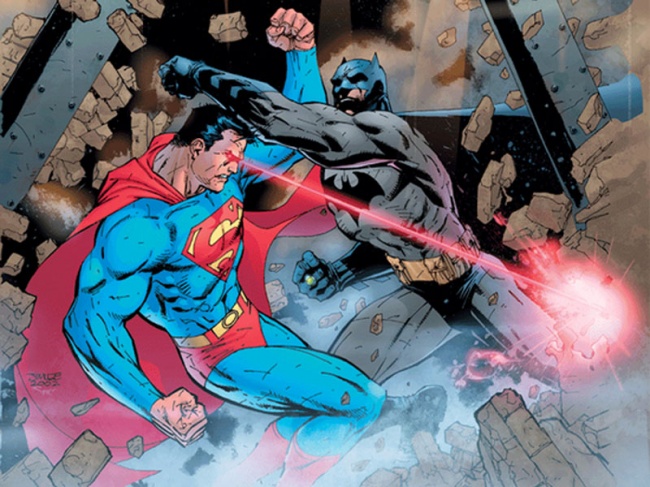 Not all Batman/Superman fights occur with both heroes in their right mind. Such was the case when Poison Ivy got her mind-controlling green thumb onto Superman, forcing him to kill Gotham's caped crusader. Batman impressively managed to hold his own for some time, until he realized he could break the spell by threatening Lois Lane's life to jump-start Superman's actual mental processes.