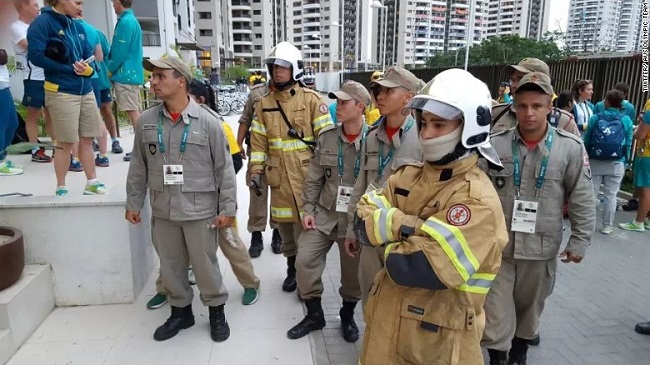 One of the more outspoken groups in recent news has been the Australian team and their complaints about the Olympic Village and how poorly it's been constructed. From raw sewage pouring into the fresh water supply in the pipework to gas leaks and generally incomplete construction, it hasn't been a comfortable area for the athletes to unwind and prepare for the upcoming games.

If only that was all.

Australian Chef de Mission Kitty Chiller, who has had to deal with her team's discontent, said a laptop and Zika-protective team shirts had been stolen by people who entered the building during the evacuation.

Approximately 100 athletes were evacuated Friday after a small fire broke out in the basement car park of the Olympic Village apartments housing the Australian team.