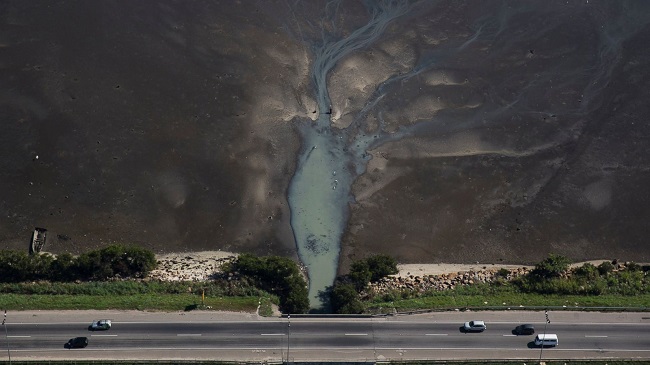 That's going to be a bit of an issue, isn't it? When your water is so contaminated with human waste and other pollution that putting your head underwater can lead to viral infections and other illnesses, I guess it's going to be rather dangerous if you fall out of a boat during any of the water competitions.

The most contaminated points are the Rodrigo de Freitas Lagoon, where Olympic rowing will take place, and the Gloria Marina, the starting point for the sailing races.

So it's either swim in this utterly polluted water or essentially nothing but chlorine? I feel for the athletes who will be in this water during their events. Let's not forget the odor that will no doubt emanate from the water as well.