Just as anything else in the world, television shows must come to an end at some point. Sometimes they end with grace and dignity, and others are canceled far before they had a chance to show their potential. Here are our top eight shows we would love to see make a return on our televisions. 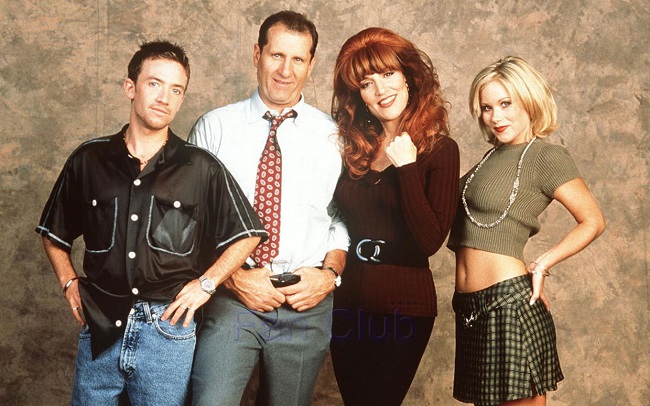 Any fan of this show will have a bitter memory of how it ended. For those that don't know, the execs at Fox decided to cancel the show after shifting the time-slot around a bit and wondered why the ratings went down. Who knew that if you take a show and shift the time it airs several times to the point that enough people won't know when it really aired and the ratings would go down? Fox is notorious for doing this to shows it's trying to get rid of. *cough* Family Guy *cough*

Suffice to say the show was comedy gold. While there are times that the show arguably jumped the shark with drastic changes (new husband for the neighbor, new kid in the mix), it still provided enough laughs while it aired. It would be great to see a return with Christina Applegate's character (Kelly Bundy) as the new star of the show with her own family and bud, still struggling to find a woman that will tolerate him, living in her basement and the parents showing up as the grumpy old couple that everyone enjoys watching bicker.