Video games, like any other type of media, is a business. When a game goes over budget or doesn't live up to the standards of those working on it, a decision is made to just cancel and move on.

But, what happens when the community is really looking forward to these titles? Here's eight examples of games we wish were never canceled. 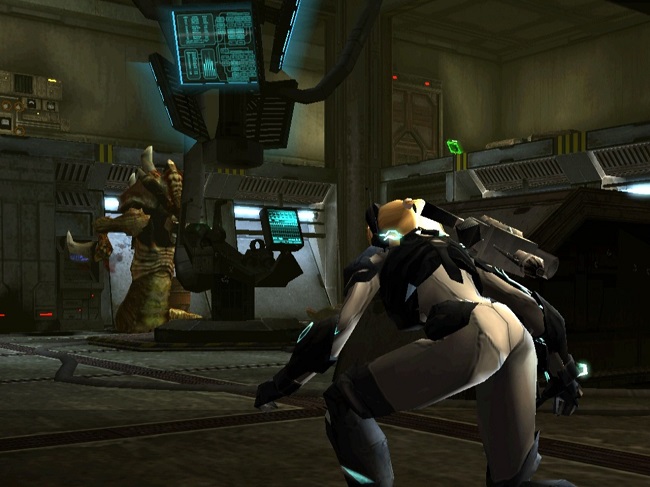 Starcraft: Ghost was set to be a spin-off of the highly popular Starcraft titles. Instead of making an RTS, the focus was on a class of soldier called a Ghost named Nova. It was set to be a stealthy action title that was first announced in 2002.

Though, after hearing that it had been shelved for other projects multiple times, most were expecting it to be canceled. The final word came in 2014 when it was officially announced that it was going to be scrapped.