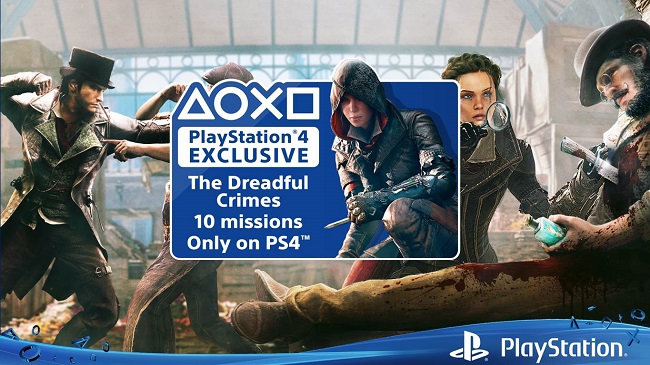 This has always been a thorn in a side of a lot of gamers. It doesn't even make logical fiscal sense as you're alienating other platforms of which more profit and sales could be made from the game.

I understand that Microsoft and Sony owned developers use this as a way to boost their own consoles as the one with "the best" games on it, but to me its telling that you need to pull this kind of crap to sell a console. It sounds more like it's not as good as the other guys and you're trying to sweeten the deal by offering extra goodies to get the sale.

As a PC gamer, I feel the same about games only found on the PC. I wish all games went on all platforms. Let the platform and the service be the judge of which one is the best, not some marketing ploy.