The leaked documentation of the CIA's "Vault 7" is a library of all sorts of ways our government (the US government) is allegedly using your own PC to spy on you!

Here are eight CIA operations that have allegedly been used to spy on you! 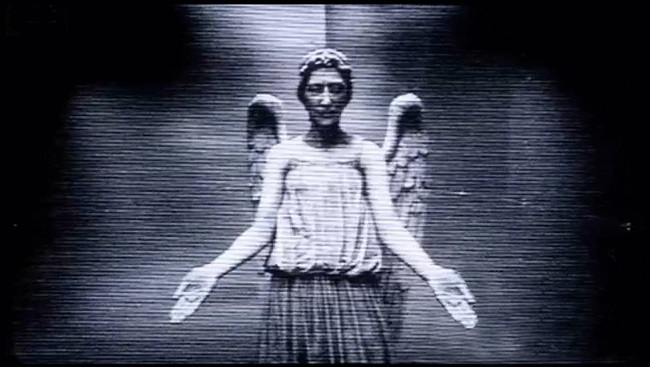 If you have a Samsung Smart TV, and you don't already know, it may be spying on you. In leaked information released by Wikileaks, the spy agency allegedly has a tool that allows for a "fake" off mode that makes the television appear to be off, but keeps it powered so spies can capture audio and potentially video from anything within range of the TV.

Thankfully, this only applies to television systems from 2012 and 2013 running a specific firmware. If you're one of the folks who have a Samsung TV from this time-frame, turn the TV off and check the back of it. If you see a blue LED lit up, you've got one of the ones that the CIA and other potential agencies can use to listen in on your conversations.