"Cult Classics." That's a phrase that gets bandied about when talking about movies and video games. They are basically games that may not have been widely successful at launch, but maintained a dedicated following amongst their fans. We've picked out our eight favorites, but you can head into the forums to tell us your picks! 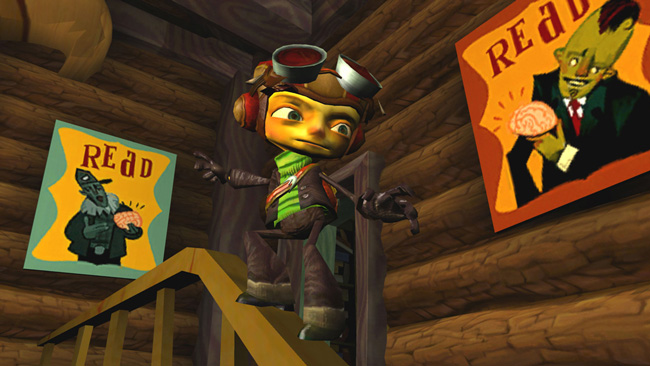 Back before Tim Schafer took to crowdfunding projects, he headed up development of Psychonauts, a delightful little platformer that starred a little guy named Raz. After running away from home, he sneaks into a summer camp for physic kids and spends the game entering the minds of his fellow campers to help foil a sinister plot at the camp. Despite selling poorly, Psychonauts is still spoken of fondly today, and Double Fine is currently working on a sequel.