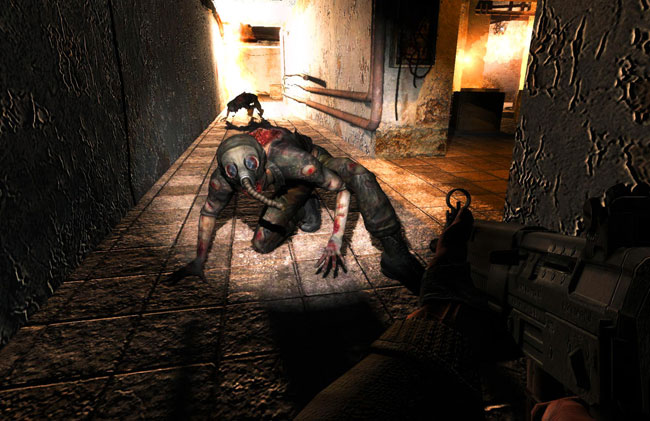 If you've ever wanted to explore the area around the Chernobyl Power Plant, Stalker lets you do it. As an amnesiac "Stalker" known as The Marked One, you'll spend your time exploring "The Zone," collecting artifacts. You'll encounter mutations ranging from strange plants to deadly monsters to mutated humans. As a plus, you'll get the chance to cure you radiation poisoning by drinking copious amounts of vodka.