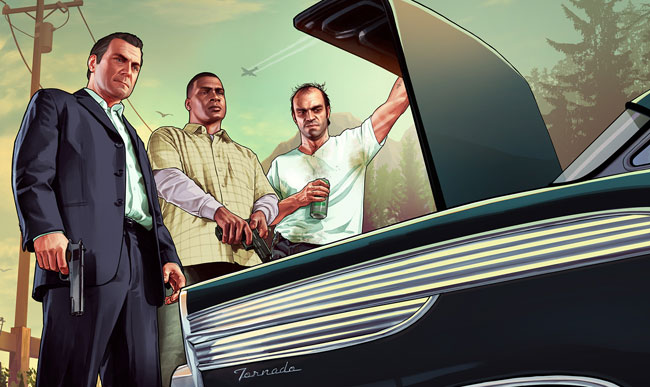 There are open-world games that sell well, and then there's Grand Theft Auto 5. It's shipped 80 million copies since it released in 2013. It put you in control of three unique characters: Michael, the mobbed-up middle-aged guy; Franklin, the former gang-banger looking to make it big; and Trevor Philips, the somewhat psychotic criminal that teams up with the other two protagonists. The city of Los Santos and the countryside of San Andreas give a huge playground for you to explore, and you seem to always be able to play one more things to do.