We all know that Pokemon is a pretty formulaic series. Every new title in the franchise is basically the same as the last -- with a bunch of new Pokemon species and a new region to explore. Not so in Sun and Moon. Finally, the universe got a sharp shake-up with tons of new features and changes to the standard badge-collecting format.

Everyone already knows about basic changes like islands, captains, trials, and totem battles. I'm here to dig just a little bit deeper. Here, we're going to discuss all the weird, miniscule secrets that basically changed everything (we thought) we knew about the Pokemon franchise. 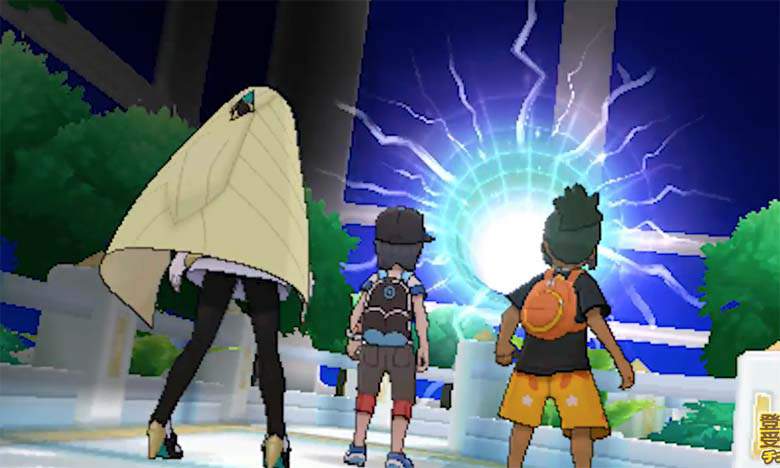 As you complete the main story of Sun and Moon, you'll pick up plenty of strange info that's totally new to the series. Not only are there alternate dimensions that spawn weird creatures referred to in-game as "Ultra Beasts", but you can actually enter one of these alternate worlds yourself! This is no new region, but there's still reason to investigate.

If you're feeling adventurous, there's a mysterious portal that appears in the Altar of the Sunne / Moone (depending on your version) - the portals only open up at night or day, too. Entering these portals, basically, changes the time. AM becomes PM and vice versa. Otherwise, the alternate world is pretty much exactly the same, save for a bonus Cosmog at the Lake of the Sunne / Moone.