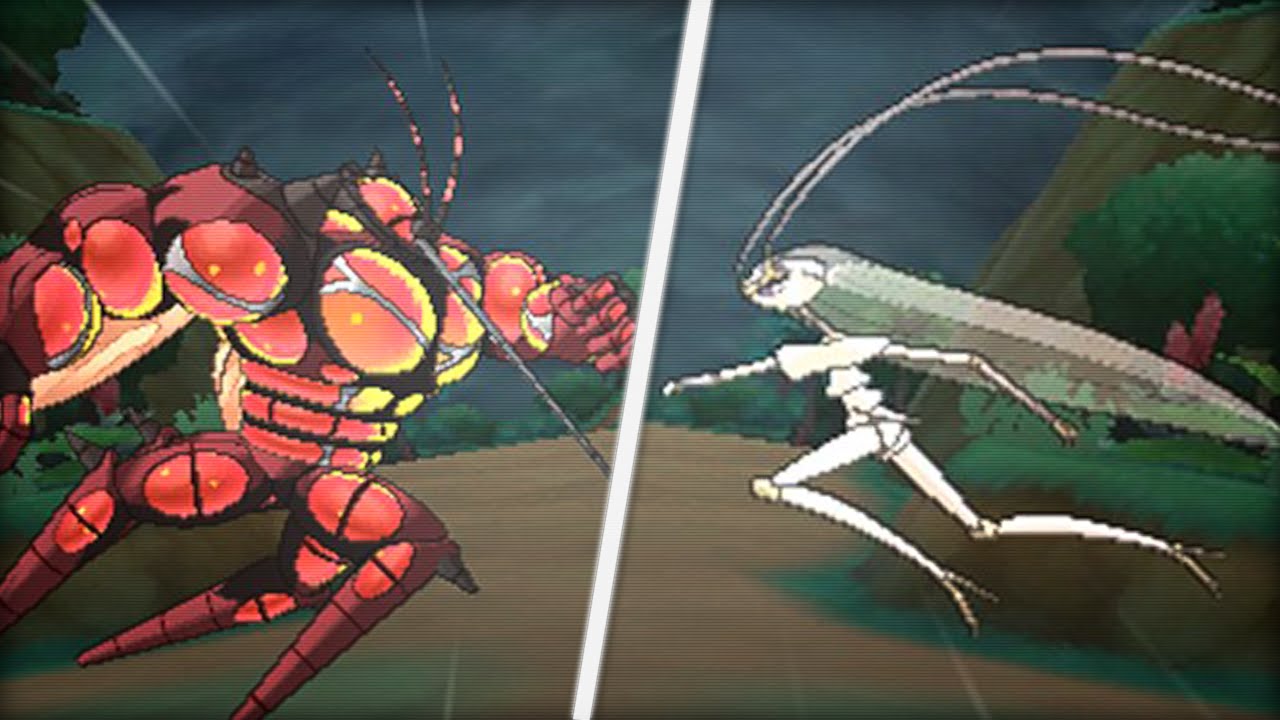 The adventure ends with the player traveling into Ultra Space after wormholes appear all over the region, dumping dangerous "Ultra Beasts" all over the place. These Ultra Beasts aren't just boss battles for the story mode, they're all critters you can capture with Pokeballs! They'll only appear after the game is complete, and only when completing special "Looker" quests - the NPC investigator appears in route motels all over the place.

After hunting down the various Ultra Beasts, and learning that the strange agent assigned to the Looker might actually be a dimensional-traveller herself, you'll be able to find the super-tough Necrozma legendary. This thing, according to the in-game Pokedex entry, is an ancient creature, implying it might actually be an Ultra Beast from the far-flung past.