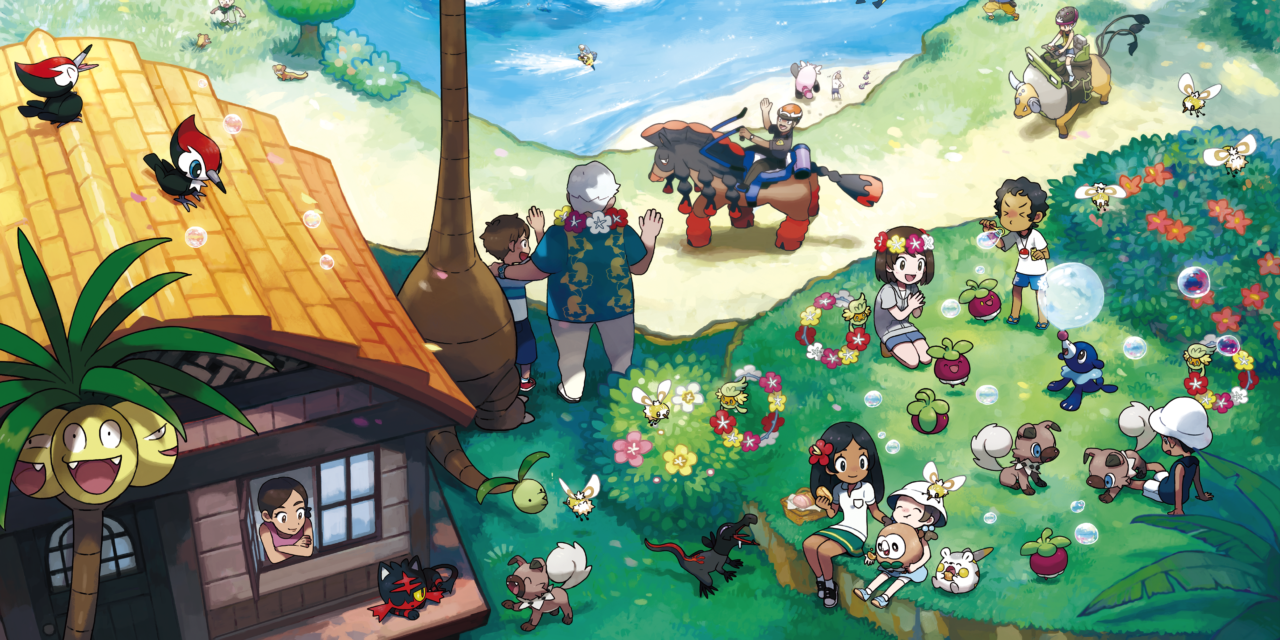 The Mysteries of Poke Pelago and Mohn

Spend enough time in Sun and Moon, and you're bound to send a Pokemon or two into the Poke Pelago mini-game resort. These islands, which are unlocked piecemeal and watched over by Mohn, an NPC hanging out on a raft shop, are slightly more interesting than they first appear.

Mohn, if you read into the various dialogue hints and notes left throughout Sun and Moon, is actually an incredibly important character. He's one of the founders of the Aether Foundation, one of the first to discover "Ultra Space" and experiment with alternate reality technology, and is father to major characters Lillie and Gladion.

According to in-game lore, the President of the Aether Foundation's husband disappeared down a wormhole a few years before the events of the game. Why hasn't he contacted his family? Is Poke Pelago another dimension? Mohn even bares a striking resemblance to his kids! No, there's no explanation for any of this.