The Steam Summer Sale is a yearly event for PC gamers. A huge amount of games get their prices cut by as much as 90 percent. If you're like most gamers, you've probably bought at least a few games that you never even tried out yet, but that wwon't stop you from buying a few more. Here are eight games that we'd suggest are well worth their sale prices.

Got a favorite deal of your own? Tell us what it is in the forums! 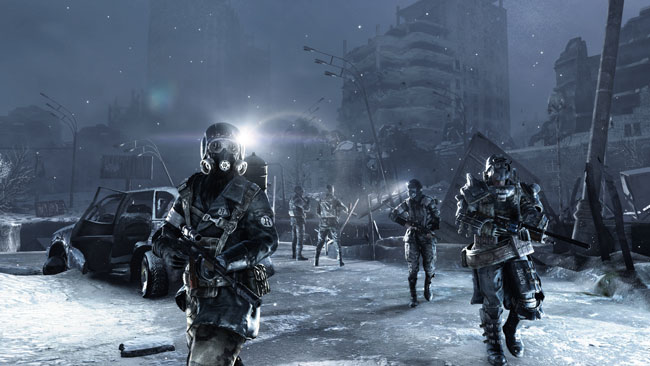 4A Games took the gritty shooter world by storm with its video game adaptations of Dmitry Glukhovsky's tales of the post-nuclear war subways in Moscow. You'll not only explore the underground tunnels, but you'll spend time on the surface as well. This bundle includes Metro 2033 Redux, and the sequel, Metro: Last Light Redux.

Grab it on Steam