The world doesn't seem like such a nice place in 2017, but at least nobody has to live in these 8 deadly video game cities.

To limit this list, I decided on a few basic rules. First of all, these cities must be modern, and they must be video game settings above all else. No Gothams or Neverwinters here. They must also be completely terrible, awful places that nobody would want to visit over their Summer vacations -- but you might want to revisit these awesome games. 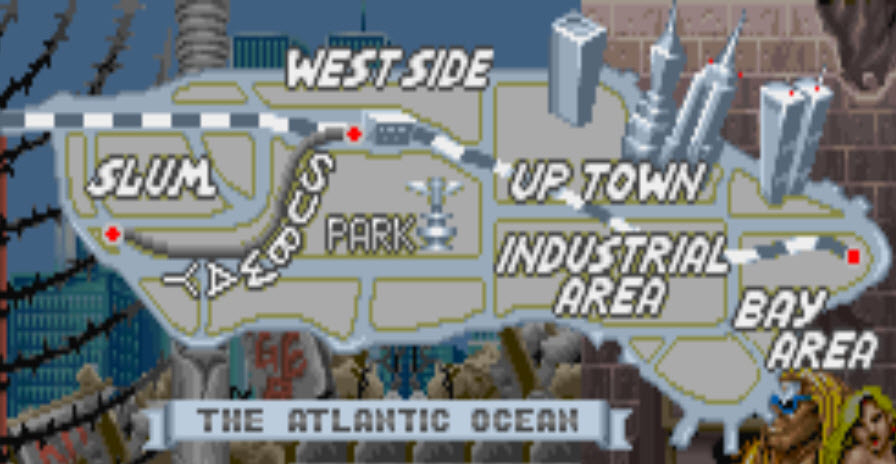 Metro City, the generically titled America metropolis setting of the Final Fight series, also gets some of that Street Fighter mojo thanks to a hefty dose of Capcom cross-pollination. The city is already a cesspit, where the Mad Gear Gang once ruled with an iron fist. Expect angry street brawlers fighting clowns and corrupt cops. At least in the later games, pro-wrestling mayor Mike Haggar keeps the peace.

And we can't forget another Metro City -- the setting of the Condemned series. Those horror games feature more living mannequins and serial killers, but the brawling is still there. Instead of side-scrolling, everything is done with first-person fisticuffs. So, logically, we can conclude that Final Fight and Condemned are set in the same city.