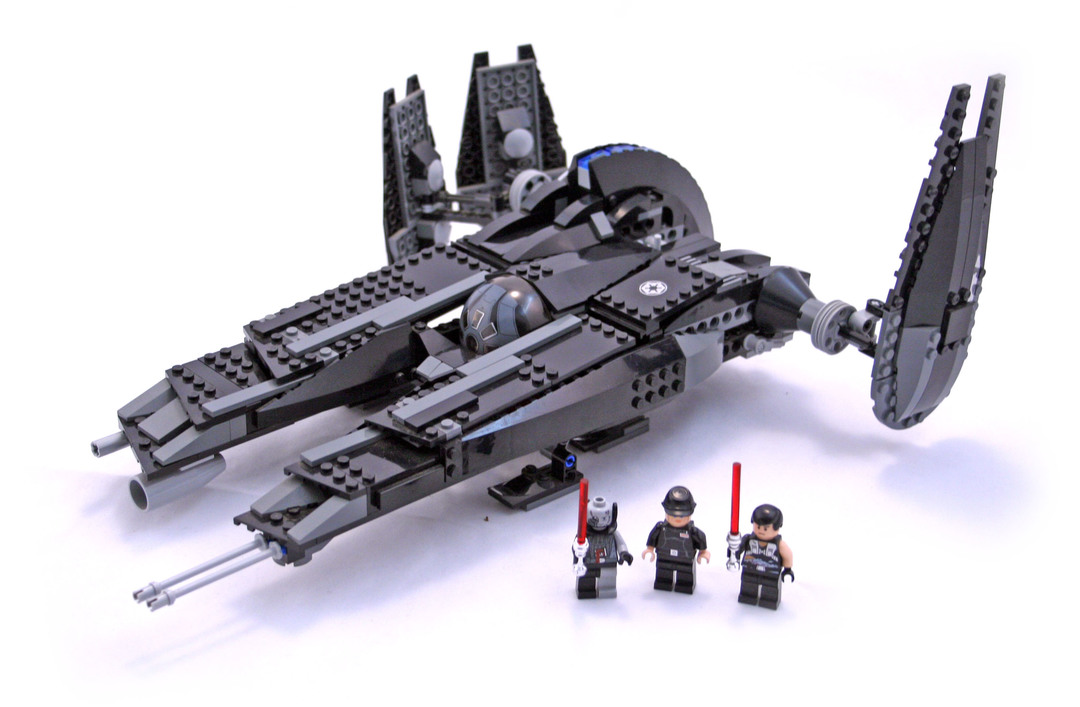 Before The Force Awakens, there was a little game called The Force Unleashed. While it wasn't exactly without its flaws, it did spawn a LEGO set you might now know about. The cool, stealth Star Wars ship, the Rogue Shadow, included the game's protagonist, Star Killer, and a battle-damaged Darth Vader, representing his ruined armor from the game's final battle. Not bad, right?

This wasn't the only "Expanded Universe" Star Wars set either. There was a short run of The Old Republic MMO sets, pitting those bucket-headed Sith soldiers against old-fashioned Republic Troopers. It was hard to choose, but I didn't want to fill this whole list with Star Wars, so for the official entry, I'm sticking with the underdog.

Check out the Rogue Shadow available from various sellers on Bricklink.