Indies love the Metroidvania format, and we love indies that off up those old-school exploration thrills. Recently, there's been a deluge of open-ended platforming adventures -- and here are 8 that are worth checking out.

When you mix Super Metroid with Castlevania, you get the Metroidvania genre. While Super Metroid didn't invent this style of exploration, it did cement lots of modern conventions -- multiple zones to explore, bosses you can fight in any order, and new abilities you unlock to gain access to previously impassable areas.

There are too many great indie Metroidvanias to list, and some of them are getting pretty long in the tooth. Just so no one bites my head off, Strider, Ori and the Blind Forest, Axiom Verge and Shadow Complex are great major studio examples. If you're more into the indies, La Mulana is at the top of the heap. 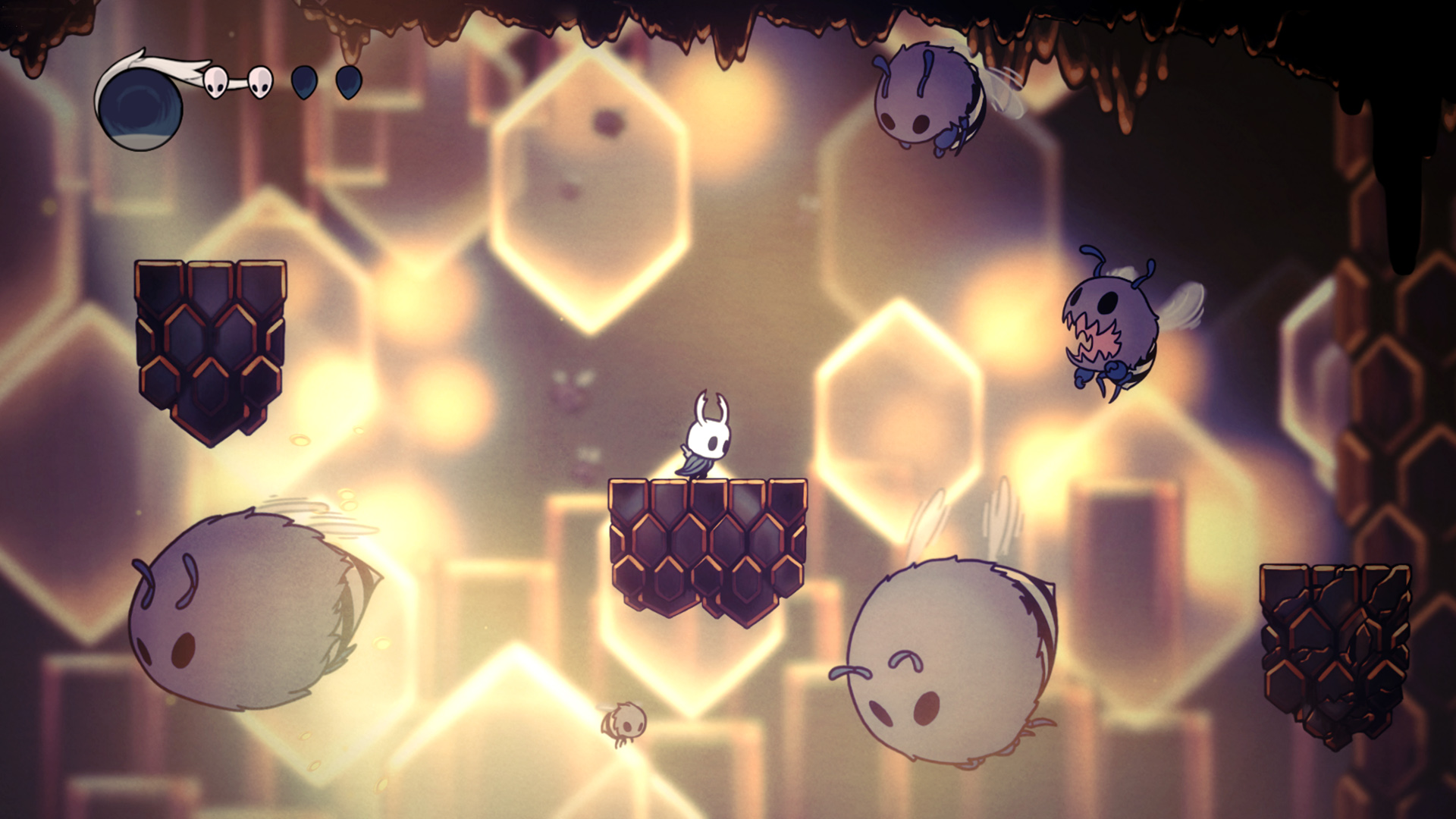 The mysterious Hollow Knight adds a sprinkling of combat difficulty to the hardcore exploration, and throws in multiple layers of secrets to make the intriguing, dark and monotone world slowly drill into your insect-like skull for a very long time.

Hollow Knight is all about the titular tiny bug as he delves deeper underground, exploring abandoned cities and fighting a long roster of strange boss fights. While there aren't quite so many secrets compared to other Metroidvanias, this game leans into the combat. You'll see that's a pretty common trait for these indies.