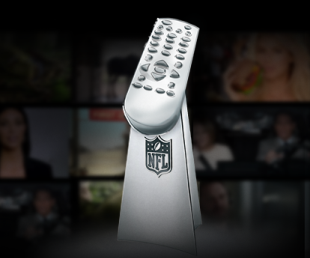 Super Bowl XLIX ended in a rather controversial fashion, when the Seattle Seahawks chose to forego giving the ball to Beast Mode Marshawn Lynch at the one yard line, and instead watched Russell Wilson throw an interception, cementing a win for the New England Patriots, 28-24. What the heck was Pete Carroll thinking?

Oh wait, this isn't a Super Bowl recap. It's about the commercials. And there were plenty of them, more than 50 in all, with advertisers paying a gaudy $4.5 million for 30 seconds of air time. We'll skip over the half time sponsorship by Pepsi, the ludicrous one by Jublia on toenail fungus, the slight variation on a previous theme by Discover, or the ones released before the Super Bowl by Geico, Skechers, and NASCAR. Instead we will focus on the new ones, and if you saw last year's Super Bowl and the accompanying cornucopia of commercials, you'll recognize many of the same participants.

So let's kick it off (heh). The number in parentheses reflects the ranking of the ads from a USA Today Ad Meter consumer panel of 6,703 voters. And fair warning, this has almost all the ads from the game, so there are a lot of pages.