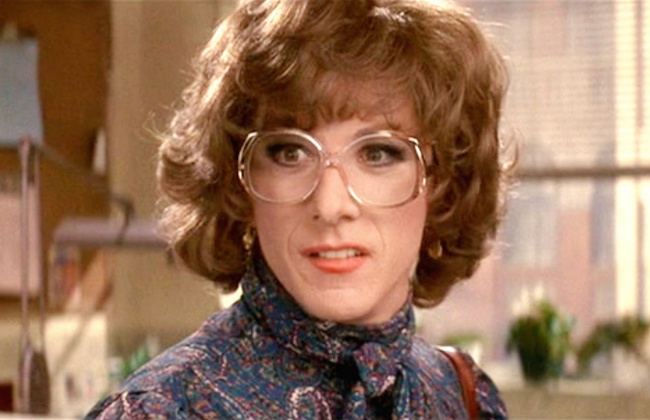 In an age where a woman's role in society and debates over pay equality are being reassessed, it would be quite tempting to remake Sydney Pollack's comedy masterpiece about an out-of-work actor who fabricates a new identity as a woman in order to land a job. Dustin Hoffman is perfect as Dorothy Michaels née Michael Dorsey, while Larry Gelbart's script beautifully balances the humor and social drama that comes with Dorsey's decision. The film was already a tricky high-wire act when released early in the "Me" Decade, with subject matter that would have been seen as revolutionary to say the least. With audiences getting more and more sophisticated by the minute, it might be a tad more difficult to accept Dorsey's predicament minus the snickers. Besides, Tootsie is great the way it is, and for a generation that knows Hoffman only from Meet the Fockers, experiencing him in Tootsie would be quite the revelation.