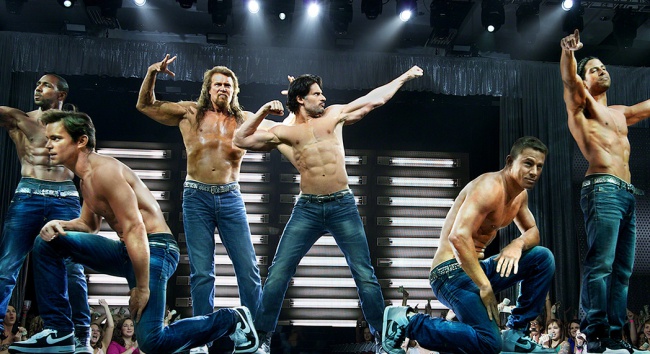 Whenever someone challenges me and says that I shouldn't watch a film that isn't targeted for me - whether it be a "children's" movie, or a rom-com, or what have you - I like to point to the Magic Mike films. On paper, Magic Mike and its sequel shouldn't appeal to me at all - they're movies about male strippers, after all - and yet they're both really good. I'd argue the sequel is actually better, and something that most men should see. It's funny, sure, but it showcases this rare thing called "treating people with respect." Everyone in the movie is so kind, the performances are so good, the humor is so sharp, and the "dancing" scenes are actually really well-choreographed. I enjoyed Magic Mike XXL more than its predecessor, and that film is really good.